Skip to main content
You are the owner of this article.
Edit Article Add New Article
You have permission to edit this article.
Edit
Variety
Home
News
Views
Sports
Business
Special Sections
Obits
Buy & Sell
Share This
1 of 2 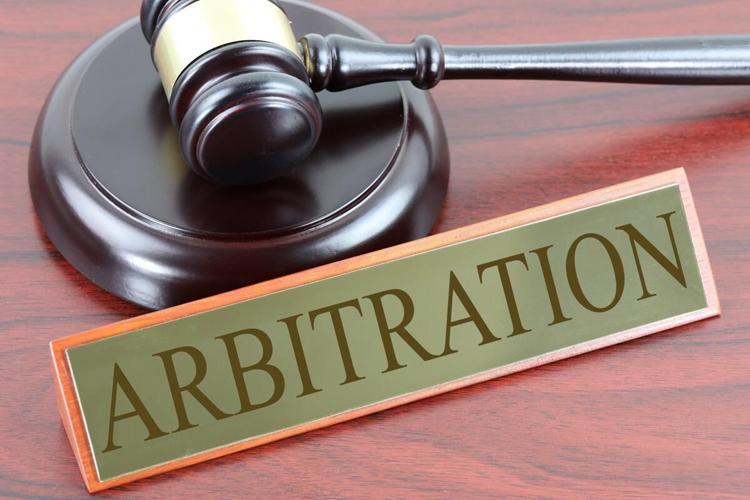 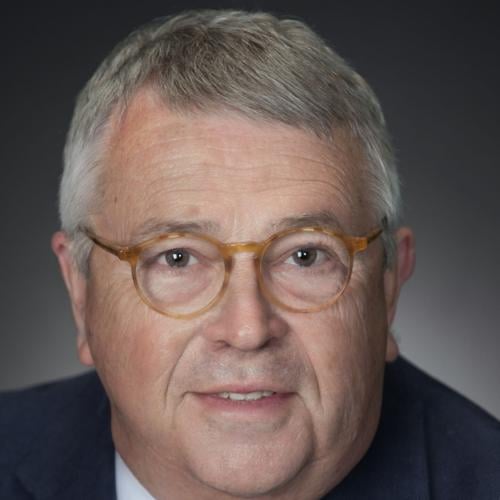 THE CNMI government will pay $350,000 for the cost of the court-approved arbitration between the Commonwealth Casino Commission and Imperial Pacific International.

In a report to the gaming commissioners, Casino Commission Executive Director Andrew Yeom said he has already submitted the documents requested by the arbitrator.

At the first status conference, Yeom said they identified the "issues at hand" in summary and discussed the deadlines and the rules in arbitration proceedings.

It was Chief Judge Ramona V. Manglona of the District Court for the NMI who granted IPI’s request to allow arbitration in IPI’s dispute with the CCC regarding their casino license agreement and the casino developer’s force majeure defense.

The court also granted IPI’s motion for a temporary restraining order to prevent the commission from convening an enforcement hearing that would revoke IPI’s exclusive casino license for its failure to pay the community benefit fund, the casino annual license fee and regulatory fee.

CCC has appealed the judge’s ruling to the U.S. Court of Appeals for the Ninth Circuit.

CCC Chairman Edward C. Deleon Guerrero, for his part, noted that arbitration is non-binding which is "very disappointing" and "a waste of time and money."

A bachelor of arts in journalism graduate, he started his career as a police beat reporter. Loves to cook. Eats death threats for breakfast.

Is it surprising that without ARPA funds, the CNMI government is broke?