Skip to main content
You are the owner of this article.
Edit Article Add New Article
You have permission to edit this article.
Edit
Variety
Home
News
Views
Sports
Business
Special Sections
Obits
Buy & Sell
Share This
1 of 3 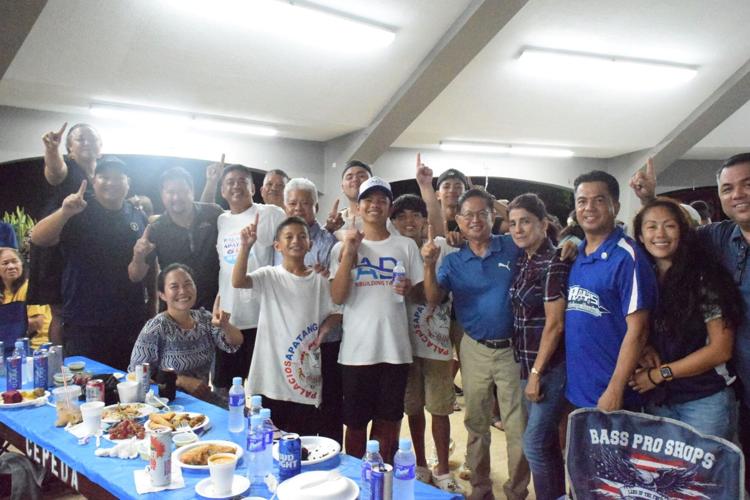 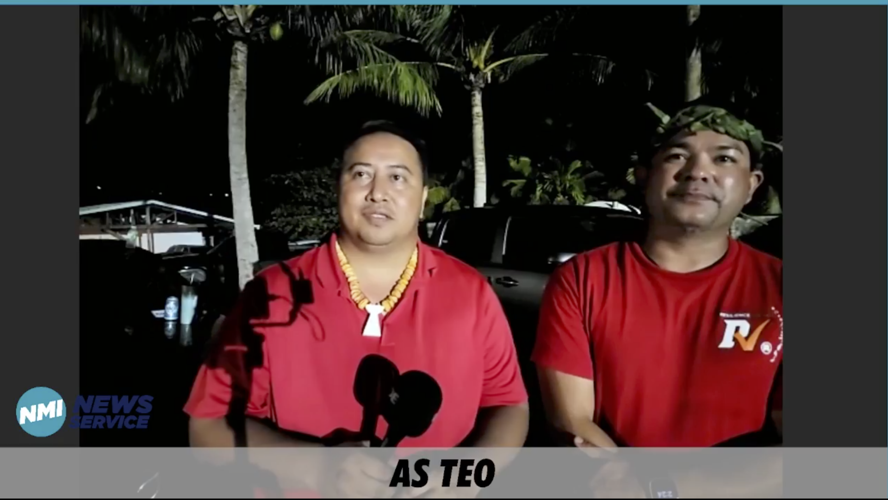 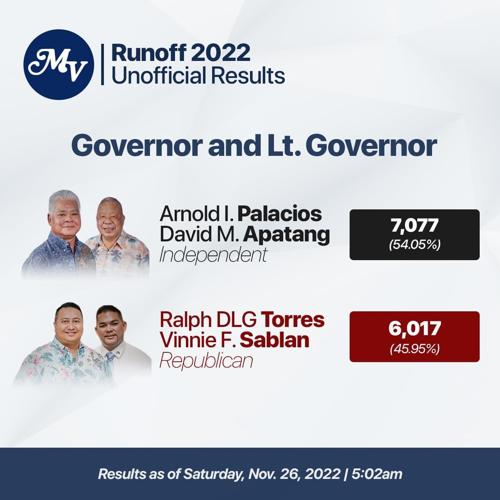 According to the Commonwealth Election Commission, as of Sept. 14, the CNMI had 19,275 registered voters.

In the runoff, Palacios and Apatang won in every precinct on Saipan, and 39 more votes than their opponents on Rota.

Torres and Sablan secured most of the votes in the early voting and absentee counts, and in two precincts only, the Northern Islands and Tinian.

‘We respect the outcome’

Speaking to media early Saturday morning, Governor Torres said, “We would like to thank all of our families, friends and supporters who have stayed by us throughout this whole journey. We respect the will of the people and want to thank everyone who has been with us throughout our political careers. It has been a pleasure to serve the people of the CNMI. We close this runoff election with so much gratitude to all of you. Un Dangkulu na Si Yu'us Ma'ase, Ghilissow. We love you, Marianas!”

Then-Lt. Governor Torres was 36 years old when he became the CNMI’s youngest governor in Dec. 2015 upon the death of Gov. Eloy S. Inos.

In the 2018 gubernatorial election, Torres and his then-running mate, Arnold I. Palacios, won by a historic landslide, garnering over 62% of the votes cast.

In his remarks, Senator Sablan, 45, said, “We always have to respect the will of the people, and we always have to accept what God has for us, and that is what is in our hearts; that is what we are doing. We are content with that. We’re going to go through this, and we’re all going to go through this together. This is not the last time that we’re going to be together. We’ve formed a family with each other. Let’s not forget each other. Where we go from here, we don’t know.”

He added, “It’s such an honor to go through it together. We just thought that we’d give you guys a message — a message of appreciation, a message of reflection, and a message of acceptance and healing. It’s been a great eight years for me serving and about 15 years for the governor serving in this elected capacity. We never regret anything. We’ll do it all over again. Just having all of you guys here and going through this journey with us is really an honor for me, so I love you all. This is not the last time you’re going to see Vinnie Sablan.”

In the previous two gubernatorial runoff elections in 2009 and 2014, the incumbent won.

Nearly everything went smoothly during the runoff election, CEC Executive Director Kayla S. Igitol said in an interview with reporters on election night.

“I think outside [of the polling places] is where it was chaotic because a lot of people weren’t abiding by the 300 feet electioneering rule, so that was the most difficult part on our end, but other than that, everything went pretty smooth,” she said.

She added that there were no issues with transporting ballots. A charter plane transported ballots from Rota to Saipan, then departed for Tinian to transport the island’s ballots to Saipan.   Ballots from the Northern Islands arrived at the Gov. Pedro P. Tenorio Multi-Purpose Center around midnight, just a few hours after the Rota and Tinian ballots arrived.

On the night of the runoff election, election commissioners began manually counting the ballots, one ballot box at a time, beginning with those cast during the early-voting period, then on runoff election day, and finally, the absentee ballots.

In sorting and counting the ballots, the election commissioners placed ballots into one of three boxes: one for each gubernatorial tandem, and a third box for overvotes or mismarked ballots.

Representatives from the two gubernatorial camps as well as several members of the media were also present.

Results were announced after the early voting count, then subsequently after each precinct for election day ballots, finishing at past 5 a.m., Saturday.

CEC Executive Director Igitol said absentee ballots not postmarked on or before the runoff election day (Nov. 25), and received by the CEC by Friday, Dec. 9, will not be counted.

“I have no control over the post office. We did mail out the ballots. I don’t know why there is a delay on that end. It is the holiday season, but I don’t know; we can only assume,” she said.

All absentee ballots must be postmarked by Nov. 25 in the jurisdiction the ballot was mailed.

Igitol said all absentee ballots for the runoff were mailed within a two-day period, on Nov. 14 and 15.

As of Nov. 26, according to the CEC website, there were 1,947 registered absentee voters.

For the runoff election, unofficial results show that the Independent tandem garnered 138 absentee votes while the Republicans received 140.

CEC Board Chair Jesus I. Sablan said he anticipates that the board will certify the results on Dec. 9, 2022.

K is a Gates Millennium Scholar who earned her bachelor of arts degree in political science from St. Francis College in Brooklyn, NY. Since joining MV in 2020, she has been covering the government, business, community, environment, & military beats.

Are you in favor of cutting the size of the Legislature from 20 representatives to 10 and from nine senators to six?

Scenic view and good food at The Grill