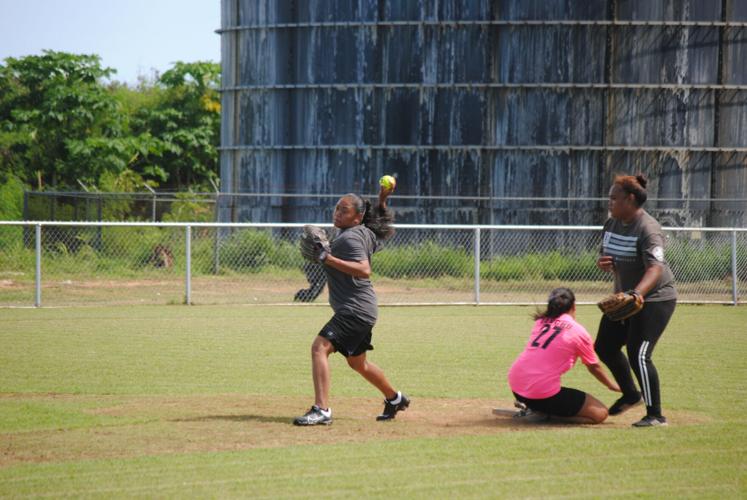 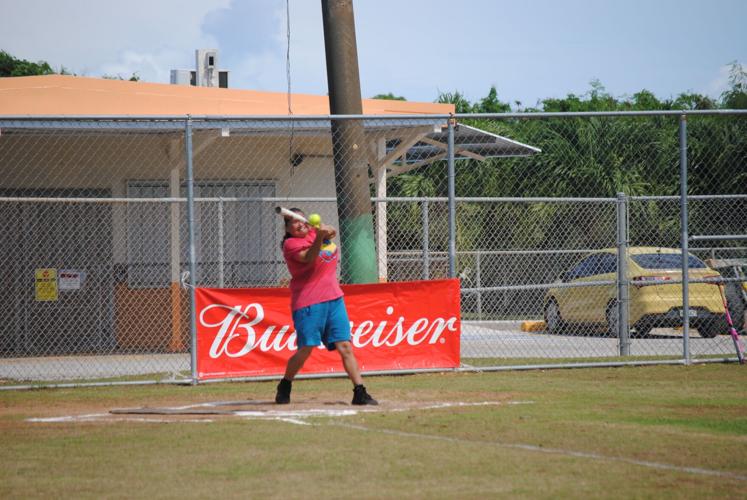 THE Tokahao Ladies  earned their first win in the 2022 Budweiser Belau Amateur Softball League thanks to a four-run rally in the seventh and final inning to bring down the Lady Eagles, 4-3, on Sunday at the Dandan baseball field.

The Lady Eagles gathered momentum early in the game as their first three at bat connected a single each to load the bases.

The Tokahao Ladies tried to put out the fire with pitcher Eileen Babauta striking out a batter for the first out of the game. But the Ladies failed to keep up defensively and committed a crucial error that allowed Emi Oiterong of the Lady Eagles to reach home plate for a 1-0 lead.

The Lady Eagles then squeezed in one more run with Nana Brel earning an RBI single for a 2-0 lead.

The Tokahao Ladies remained scoreless in the next five innings, but they managed to stay in contention thanks to their defensive efforts that prevented the Lady Eagles from scoring more runs.

In the top of the sixth inning, however, the Lady Eagles added one more run to widen their lead, 3-0.

It seemed that it was all over for the Tokahao Ladies, but in the bottom of the seventh and final inning, their persistency finally paid off with Maria Quitugua and Rosemarie Jones stealing second and third bases.

Quitugua was brought in by Kayla Rosario’s single while Jones also scored due to a fielder’s choice that cut the Lady Eagles’ lead, 2-3.

Rosario also rounded the bases with Rosie Saralu earning an RBI single while Eileen Babauta connected the game-winning single as the Lady Eagles failed to secure the ball on time, allowing Saralu to reach home plate for the RBI that sealed the deal, 4-3.

Joining the winner’s circle were the Queens of Diamonds who doused the Hot Shots, 8-2.

Mendiola and Bert Camacho led the Queens’ assault with a total of four and three RBIs.